Nursing and Health Care World Forum– NurseHealth-2022 which is scheduled to take place from September 19-21, 2022 Budapest, Hungary aims to bring together professionals in these fields to raise global awareness and to improve the standards of diagnosis, treatment and prevention of severe diseases and conditions and to promote healthcare for world communities.

The conference will bring together a unique mix of experts from both industry and academia to exchange their knowledge, research and experience and will include some of the most valuable presentations that shed light on the most recent advancements in nursing and healthcare. It offers best opportunity for all the participants to reach the largest assemblage of experts from this particular community from related associations and societies. It will further include state-of-the-art approaches in nursing and healthcare disseminated by eminent scientists, early-career researchers, nursing and

Budapest city capital of Hungary and seat of Pest megye (county). The city is the political, administrative, industrial, and commercial centre of Hungary. Once called the “Queen of the Danube,” Budapest has long been the focal point of the nation and a lively cultural centre. Although the city’s roots date to Roman times and even earlier, modern Budapest is essentially an outgrowth of the 19th-century empire of Austria-Hungary. September is the best month to visit this place as it is the start of autumn here. The days are still warm but not as hot as in the summer. Expect plenty of pleasant, sunny days in September, but with cooler temperatures. 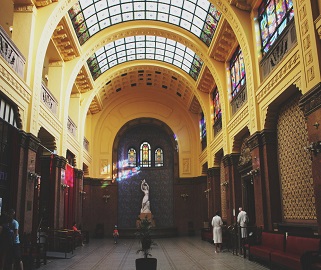 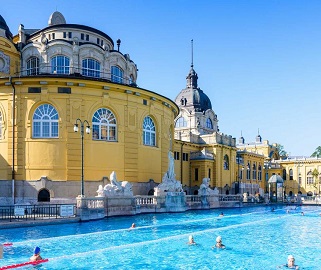 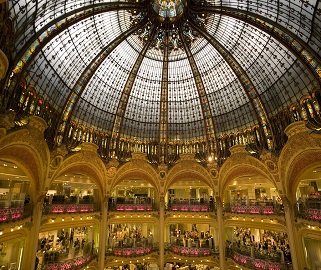 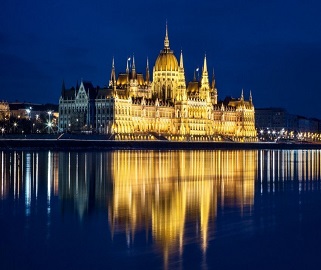 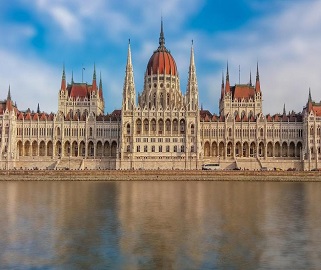 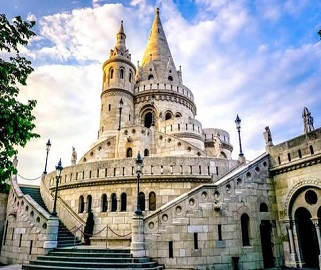 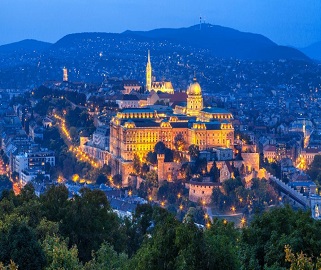