The aim of PHHMFORUM2023 is to be a premier international forum to highlight novel developments, share new ideas, research results, and development experiences, and provide networking opportunities with peers to help establish connections for early career scientists to meet a diverse mix of researchers, decision-makers to strengthen existing connections and forge new ones.

Also, the main agenda of this conference is to bring together world-leading academics, practitioners, industry leaders, policymakers, and business professionals from the fields of Public Health and Health Care Management to develop practical solutions for current challenges in these fields. The conference series has featured plenary talks, keynote talks, special sessions, poster presentations, workshops, and contributed papers each year.

We are looking forward to seeing you in San Francisco, USA

Once called the Yerba Buena and was renamed San Francisco by St. Francis of Assisi.

The City is home to world-class theatre, opera, symphony, and ballet companies and often boasts premieres of Broadway-bound plays and culture-changing performing arts. San Francisco is one of America's greatest dining cities and the second most densely populated large U.S. city after New York City. 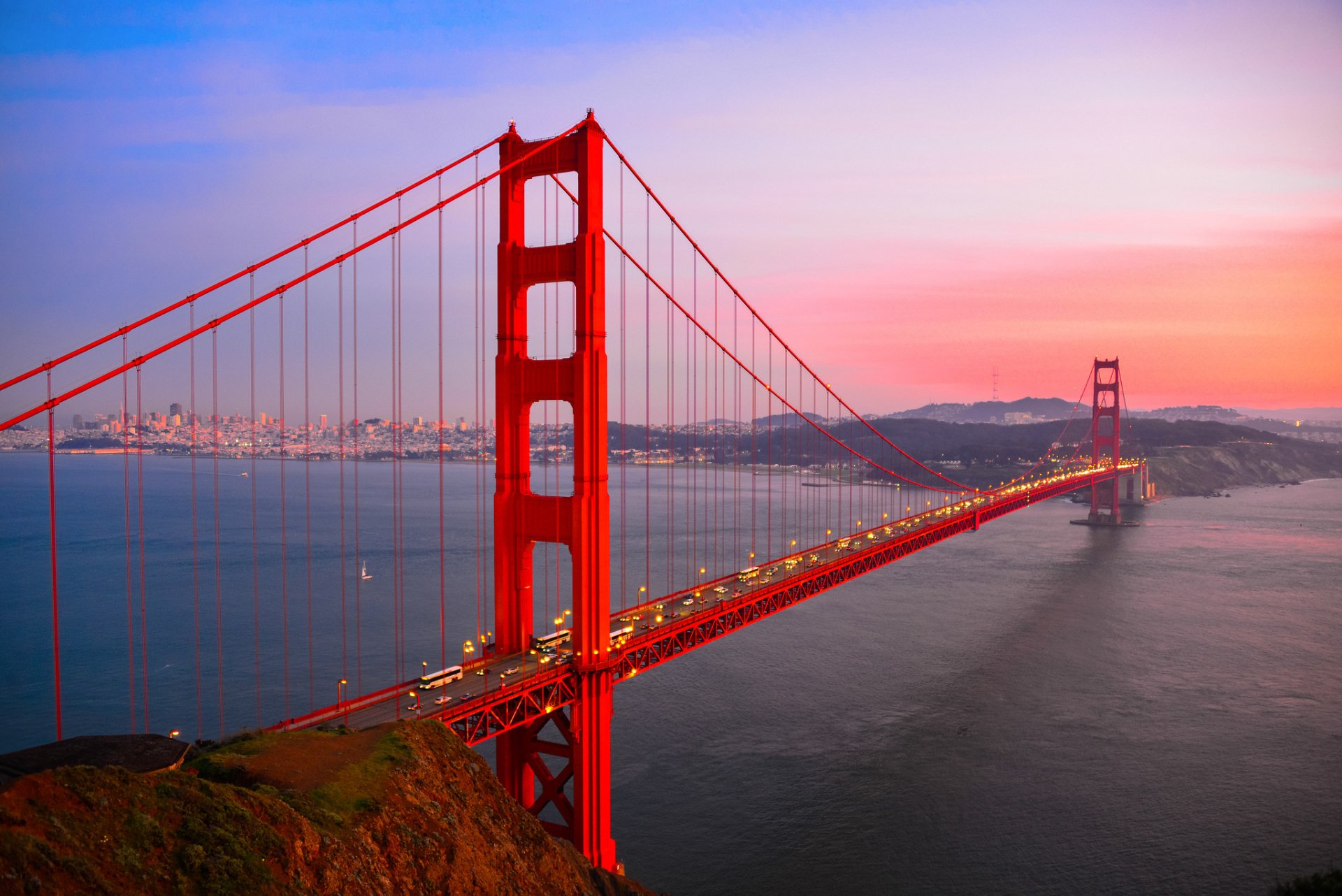 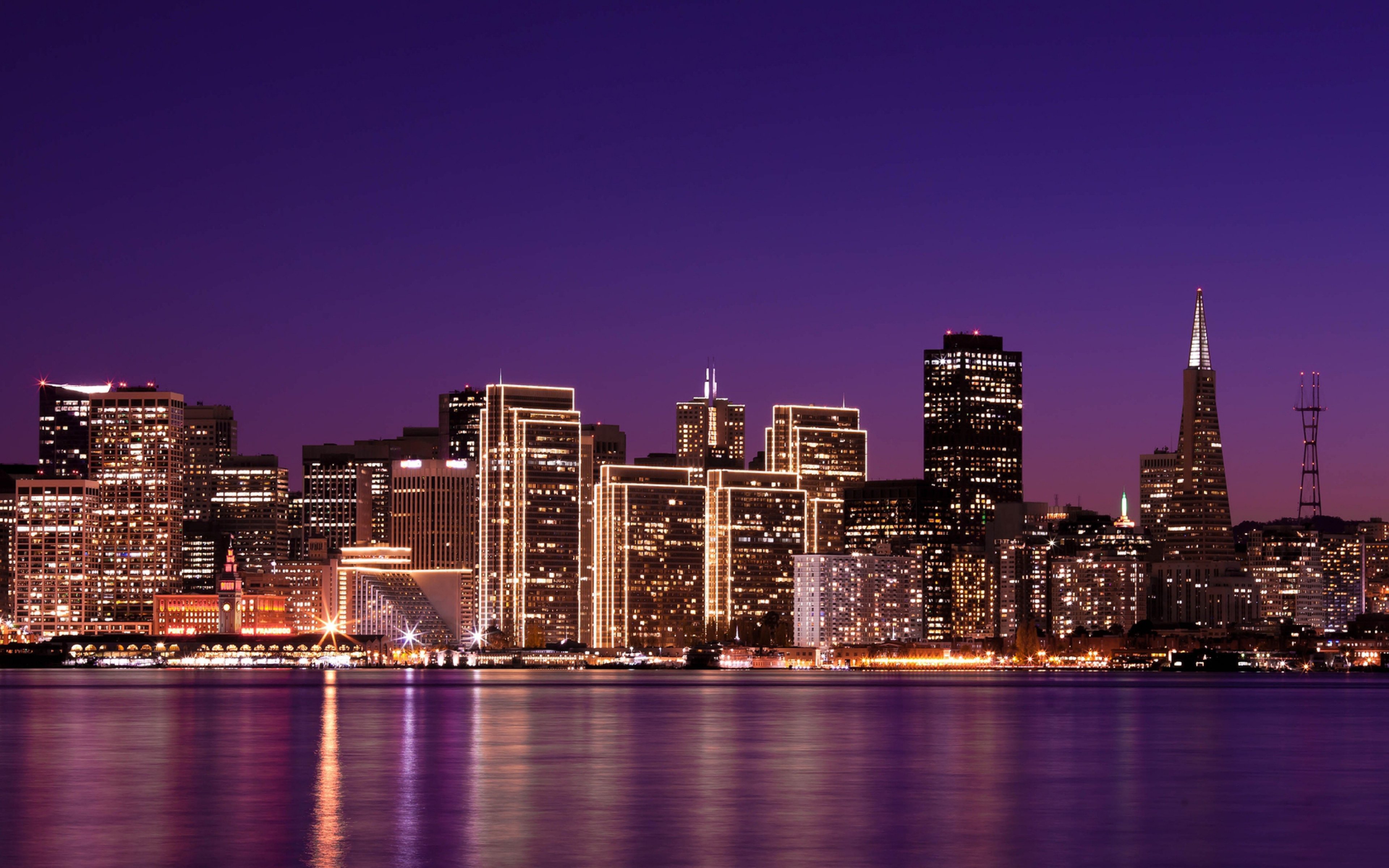 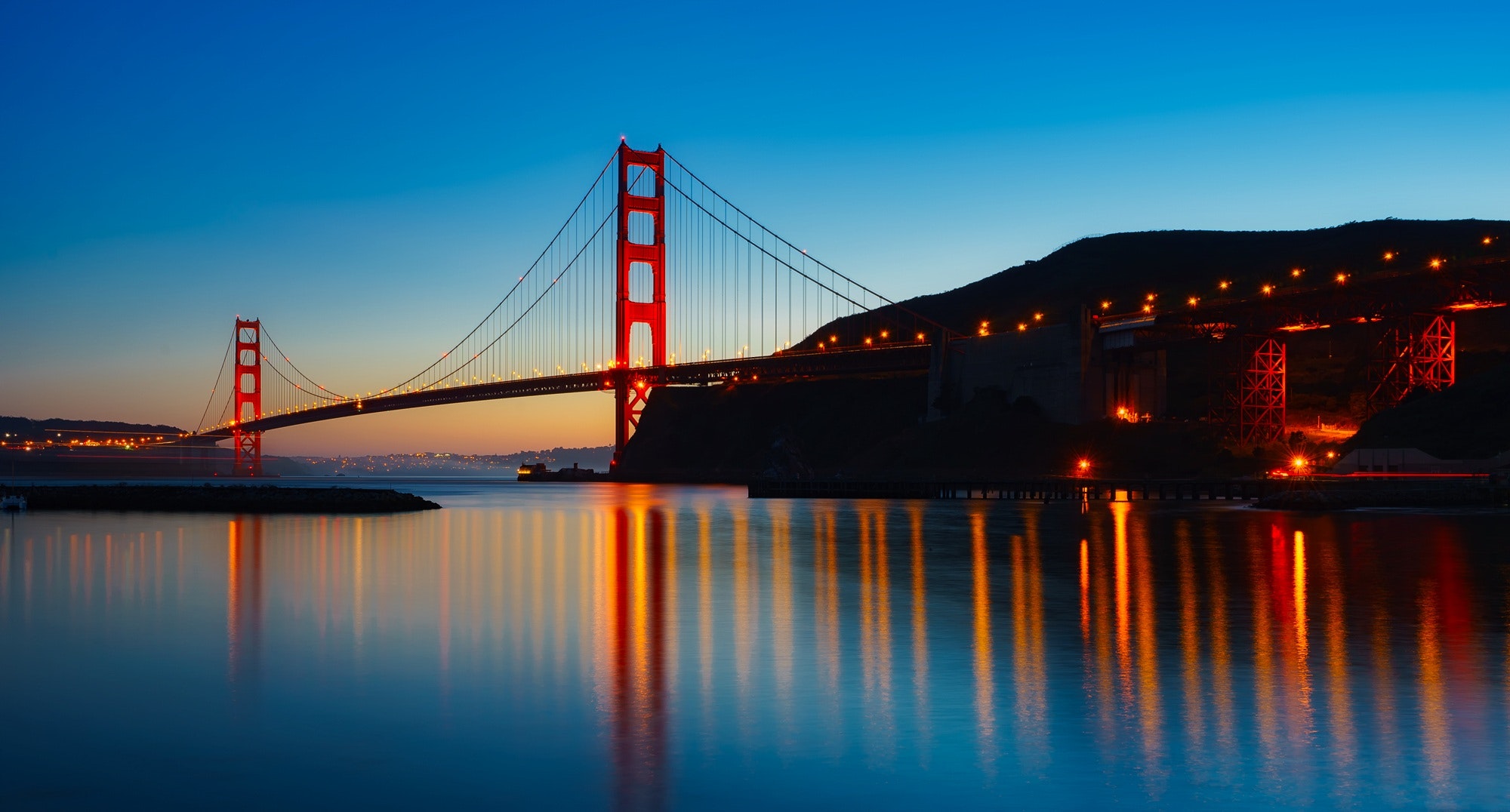 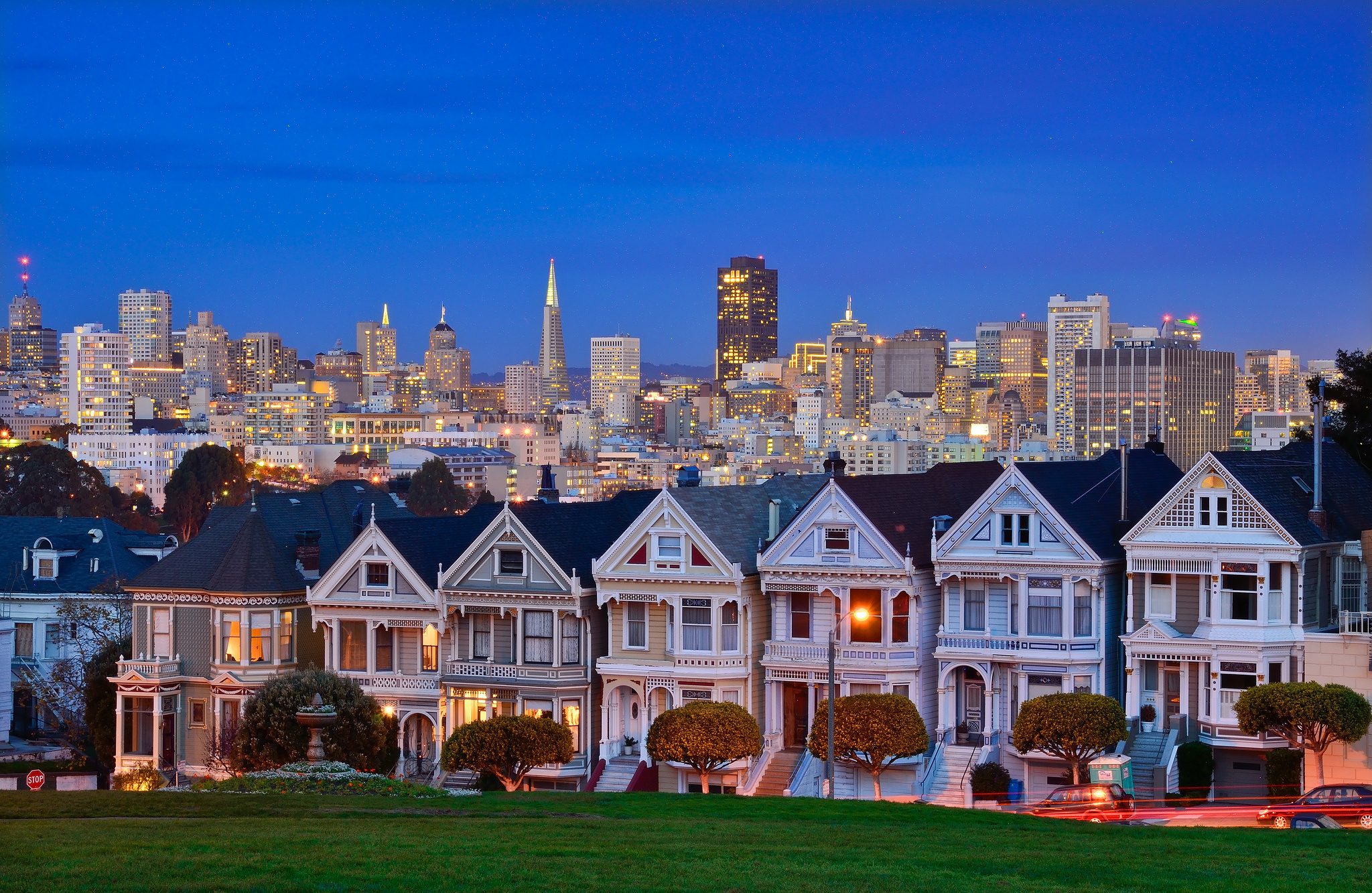 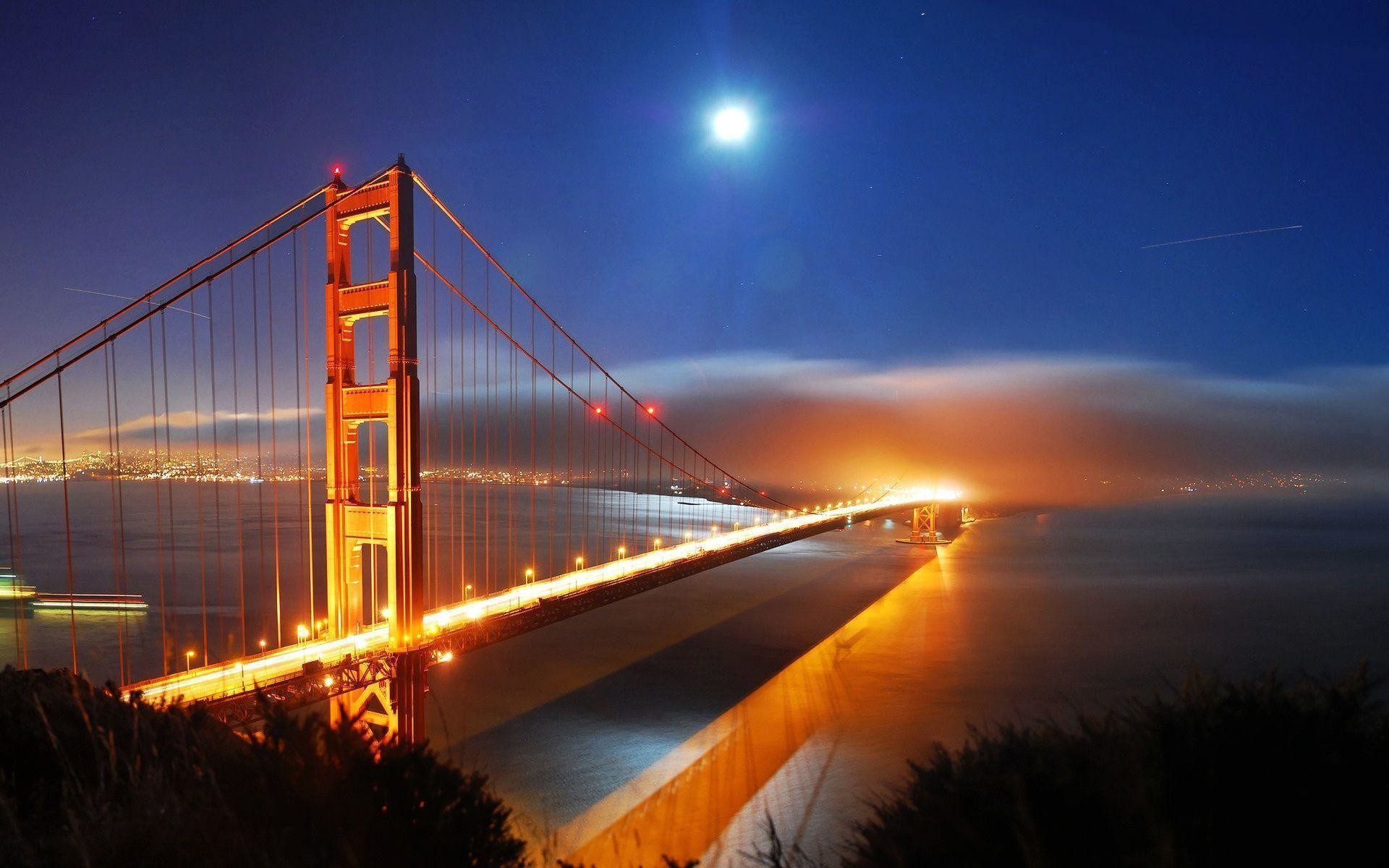 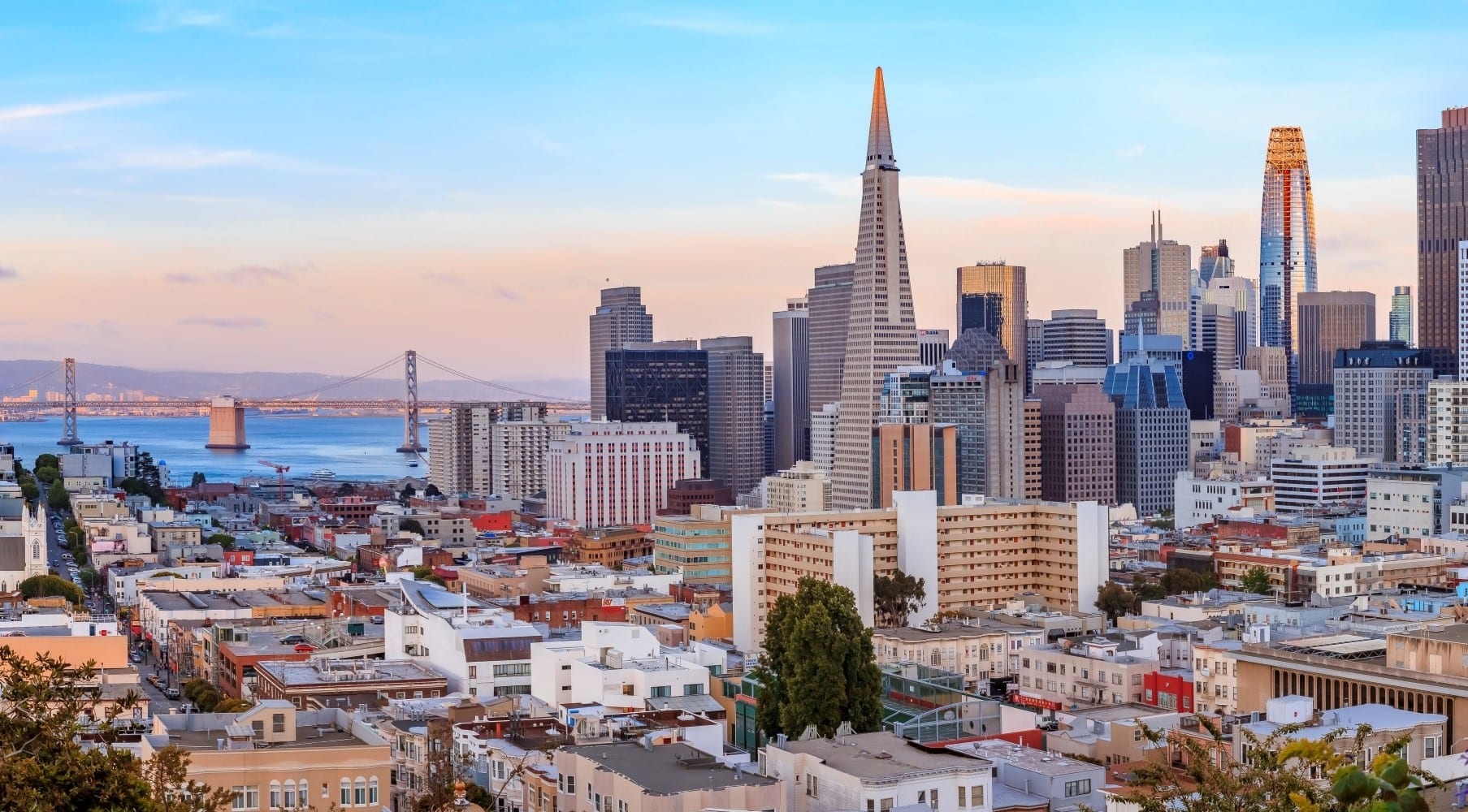 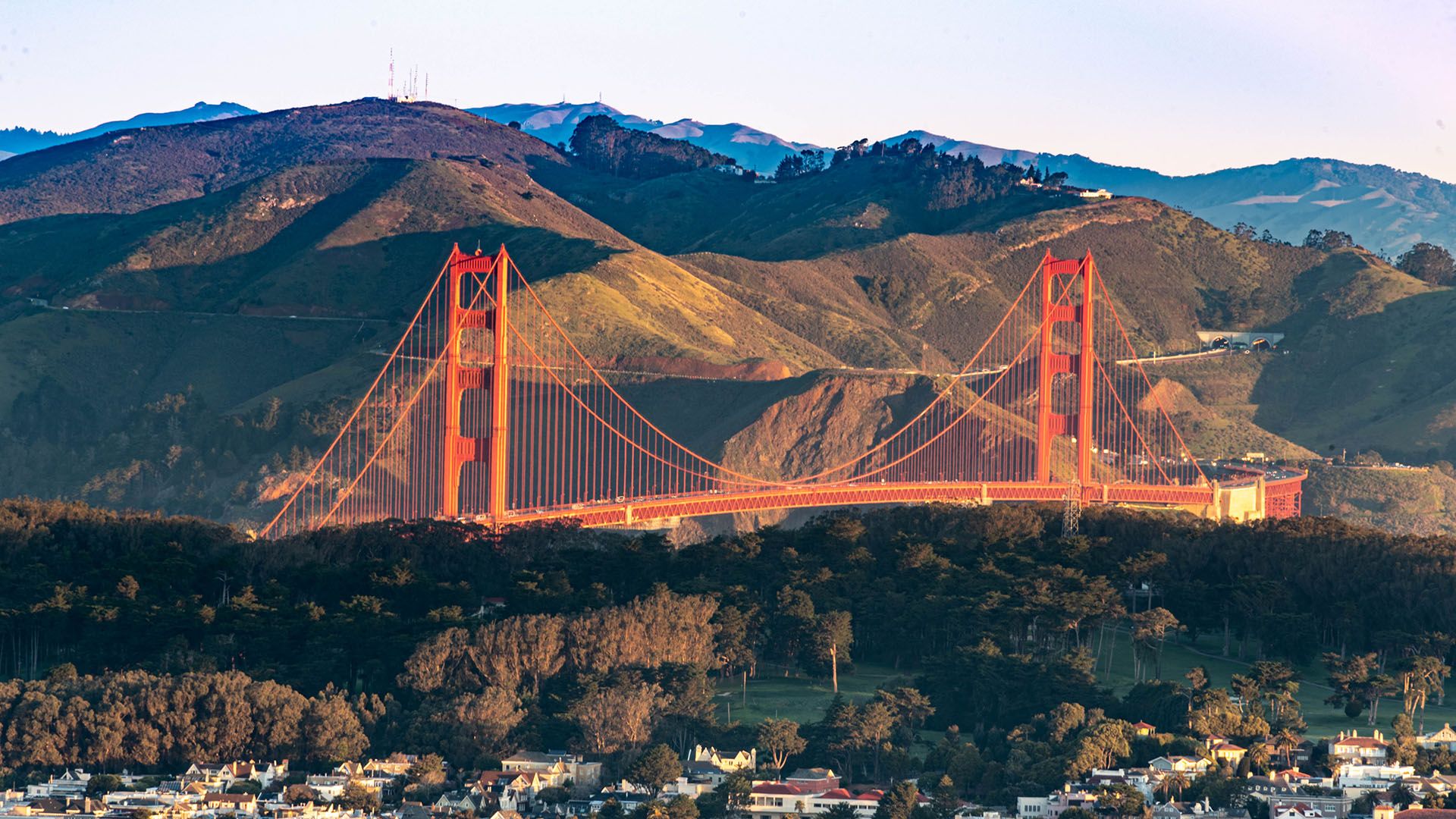 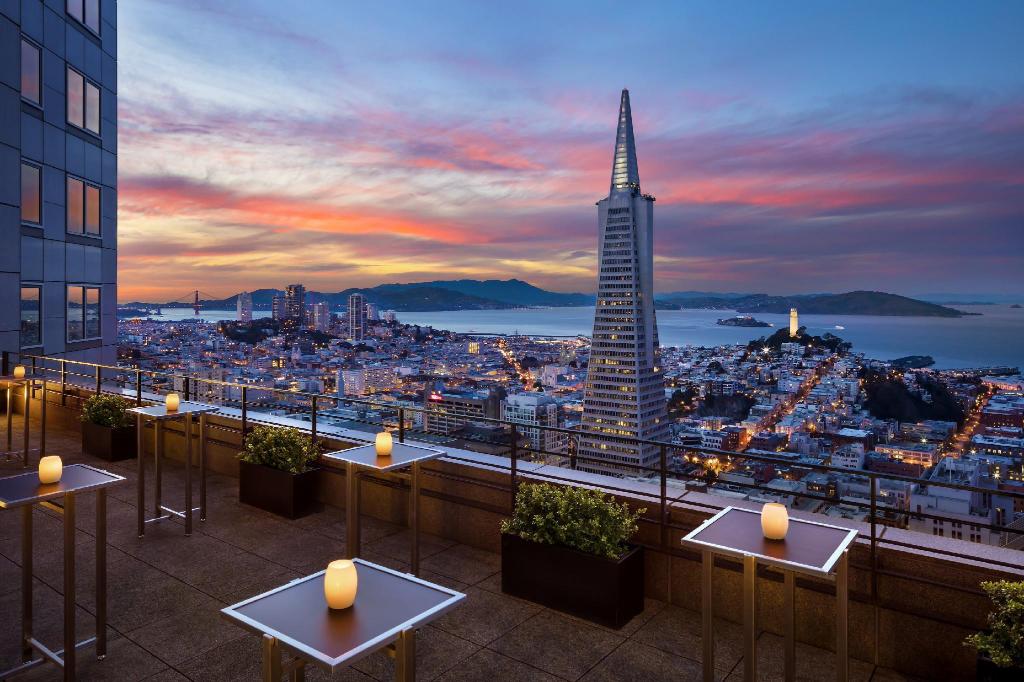